Acemi Nursery is Acemi’s division in charge of the production of plants and seeds. In our nursery, with an area of more than 20 acres, 1,000,000 plants are produced per year, of which 700,000 are pistachio plants grafted on UCB1 stem, and the rest are rootstocks of this same seed.

We produce grafted pistachio plants in just one year, thanks to an exclusive grafting system. Thanks to this proprietary technique, we cut the waiting time to have the plant grafted in half, going from the usual 2 years to just one year. This improvement in production times does not affect the health of the plant at all, but it significantly increases the efficiency of our nurseries, and therefore their profitability. In Acemi’s more than 40 years of experience, our nurseries have produced more than 12 million grafted pistachio plants, with a current production of 700,000 grafted trees per year

The varieties worked by ACEMI and best known in California are Kerman, Peter, Randy, Golden Hills, Lost Hills, and more recently Gumdrop. Kerman was introduced to California in 1930 but it was not until 1960 that the plant was created in the fields and put to the test. The Kerman variety bears fruit in the sixth year of leaf (5 years of tree life) and produces between 2200-3500 pounds of pistachio per acre. The fruit of a Kerman tree is round, it stays on the tree until it is harvested, the rind is clean and without blemishes, it blooms in late March and early April and the harvest is between September and October. Kerman has a long history in California and is very well known. Due to the Kerman flowering the best male tree for this variety is Peter.

Peter is sold in the company of Kerman and produces strong, long-lasting pollen for 3 weeks. Although there are other varieties that also work well with Kerman, Peter is the most widely cultivated and studied in California and the rest of the United States.

Despite the remarkable success of these varieties, research on new options is a continuum in our work, and in recent years numerous trials have been carried out with the Gumdrop variety.

Gumdrop was born in 2016 and therefore, until now, the planted trees are still in the growth phase, without reaching their maximum production phase. In these years of work with Gumdrop it has been observed that it matures earlier than Kerman and Golden Hills, and allows for a more thorough pruning work, resulting in more vigorous trees. Gumdrop is a tree that grows very fast and thicker, so it needs rootstock with a larger diameter than the other varieties. However, this is a small price, if we compare it with the result: trees that produce the harvest earlier and with more fruit. As in the case of Lost Hills and Golden Hills, the best suited male for this strain is Randy due to its early flowering.

Although it will be in the coming years when we can fully affirm the improvement that Gumdrop represents with respect to other varieties of pistachio, the data collected so far is very satisfactory. If expectations are confirmed, Gumdrop will be the best possible variety and the most cultivated in the coming years.

In our large nurseries we also grow the UCB1 rootstock, with an annual production of 300,000 plants and around 5 million seeds, which are exported all over the world.

It is the best rootstock for pistachio production, as shown by the studies carried out by UC Davis in the 80s. In these investigations, the rootstocks used mainly to date, Terebinthus and Atlántica, proved to be of low production, in the case of the first, and little resistant to the attack of fungi, in the case of the second. To solve this problem, California University of Davis created the hybrid between Integerrima male and Atlantic female giving rise to UCB1, which proved to be the best rootstock due to its high production and great resistance to diseases.

In the same Way, our UCB1 plants are created by natural methods from seed, since cloning has shown, according to various biological studies, that plants created by these methods are more susceptible to various diseases than plants from seed. Likewise, cloned plants tend to suffer more from water stress and pests.

Currently, UC Davis sets the standards required for the production of UCB1 seed, such as homogeneity in the development of the plant and its production. Compliance with these protocols guarantees resistance to diseases and the useful life of the future pistachio graft.

Acemi is the world’s leading producer of UCB1 certified seed, and our plants are used to be grafted in plantations in California, New Mexico, Arizona and Nevada, mainly. Abroad, the countries with the highest growth in pistachio production currently import their UCB1 seeds from the US through Acemi. We are talking about countries like Spain, Australia or Argentina, where the pistachio is becoming one of the most profitable crops. 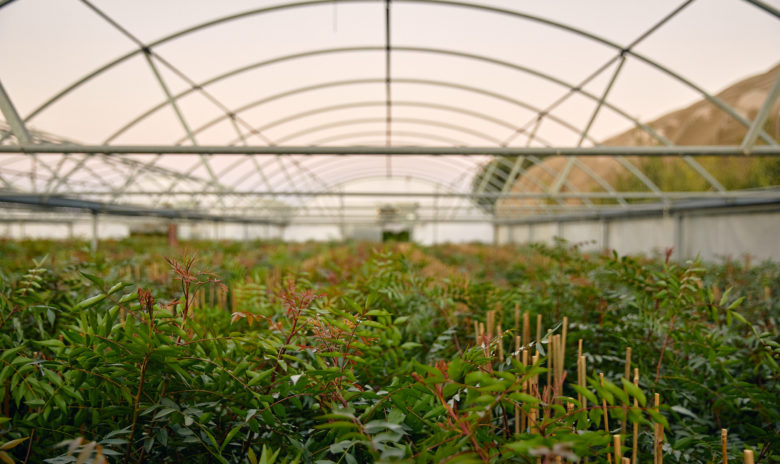 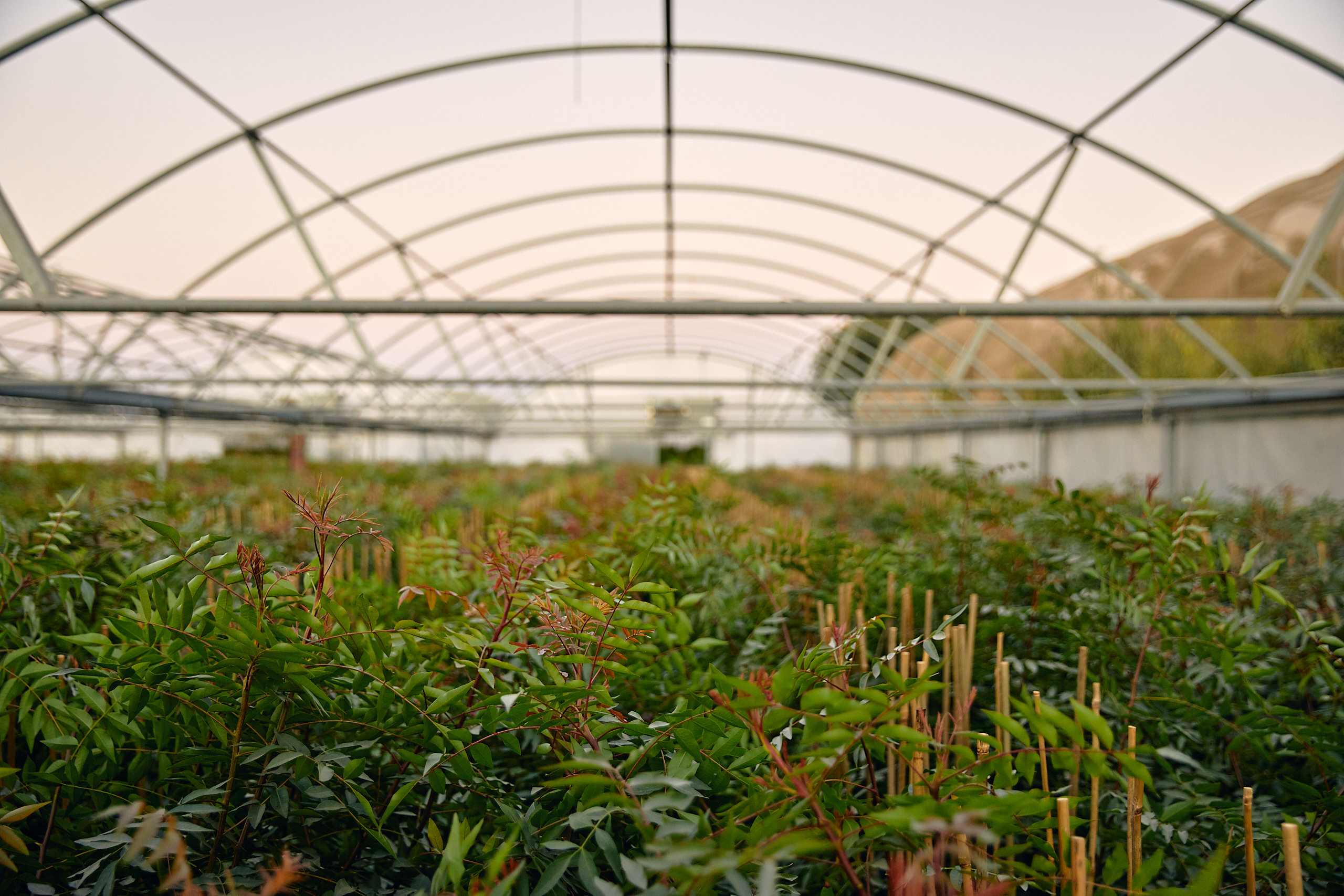 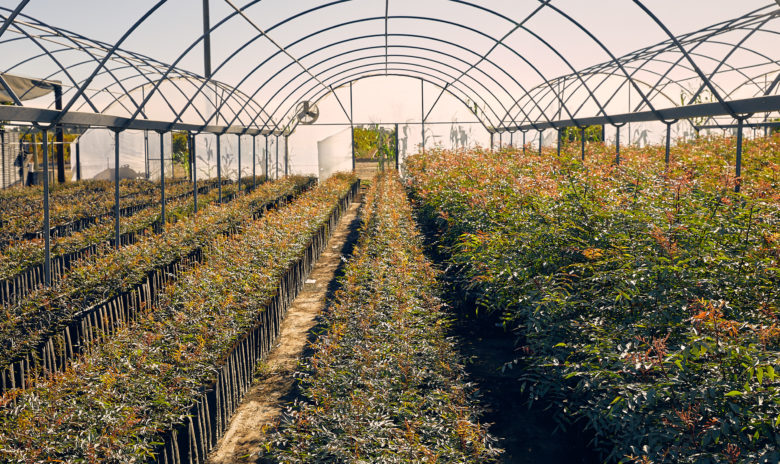 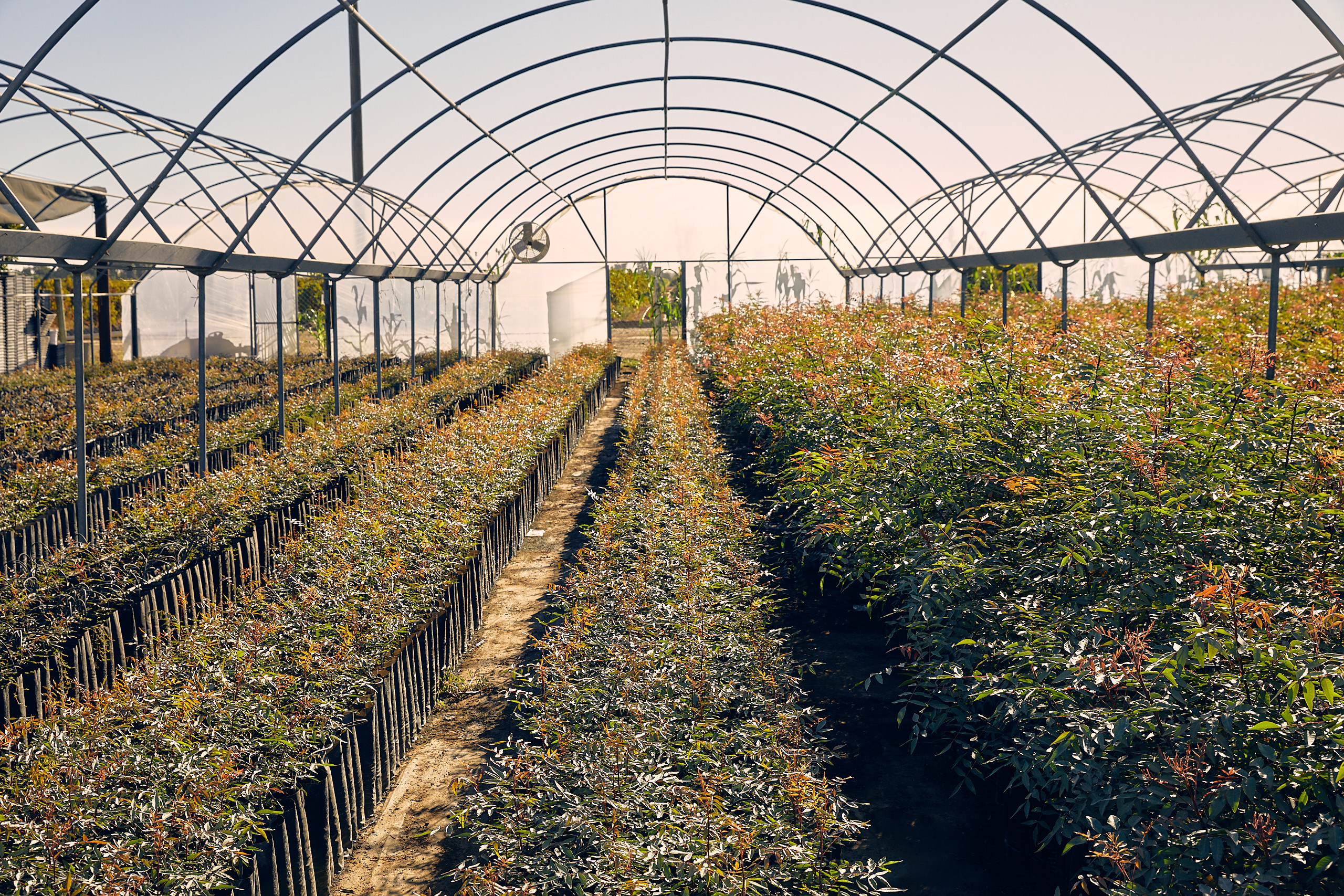 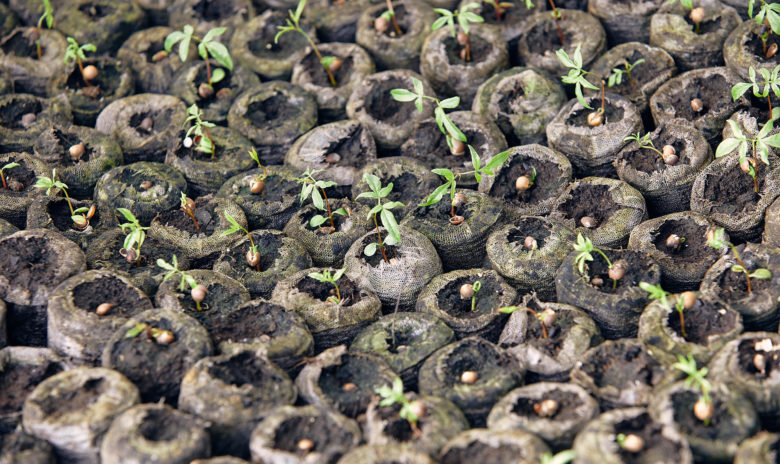 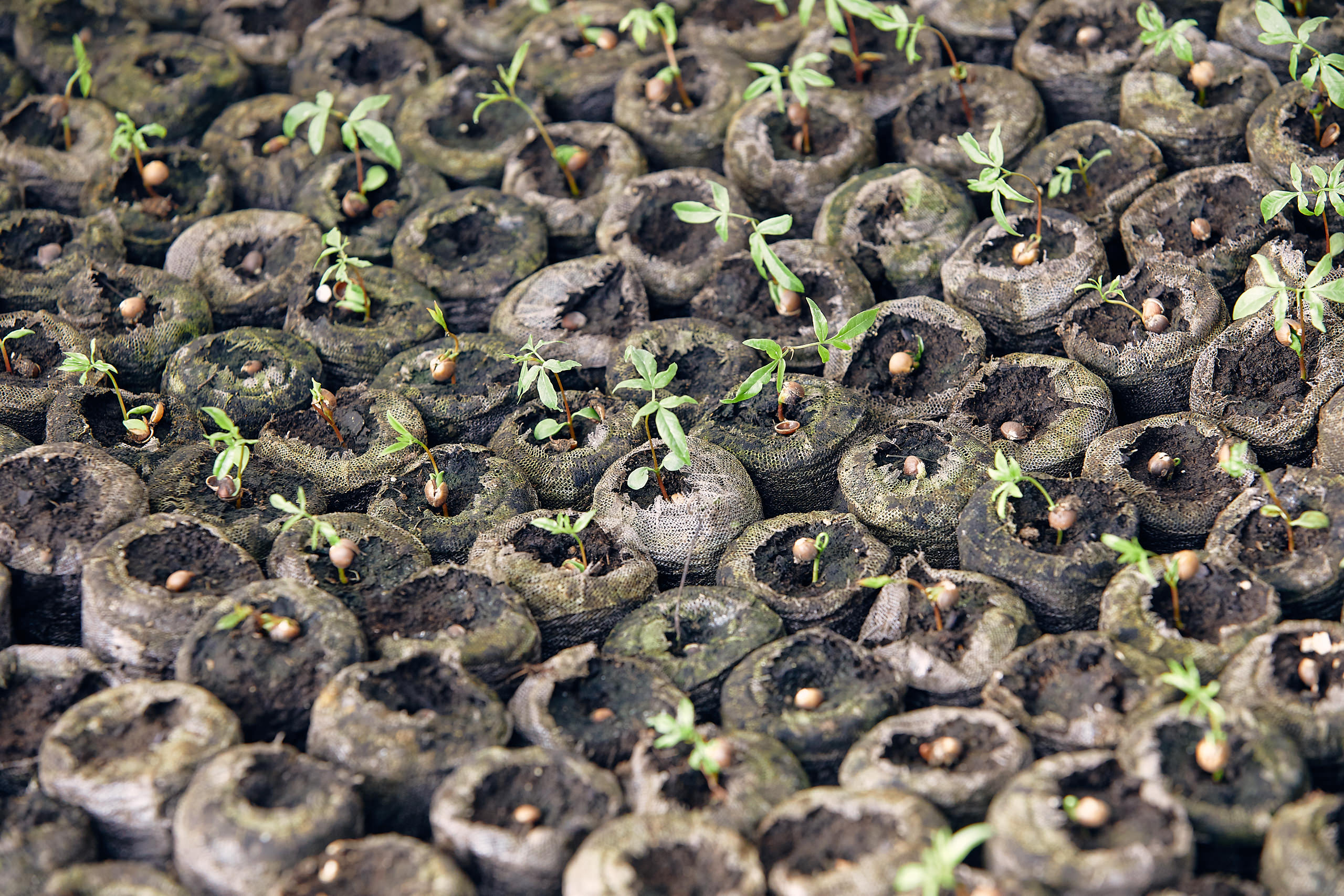 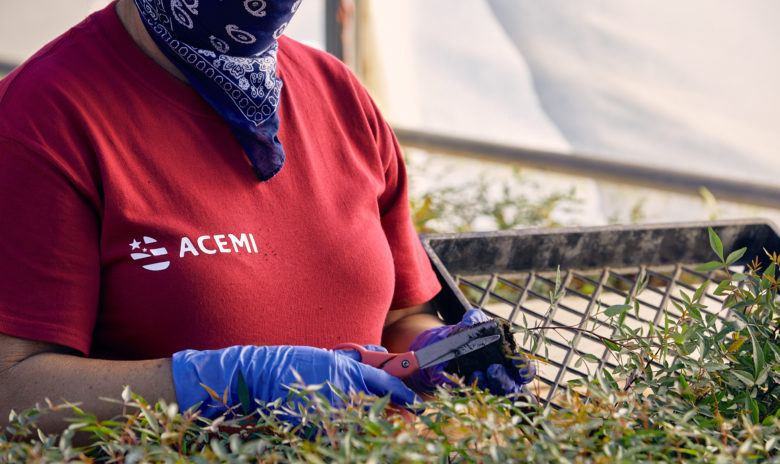 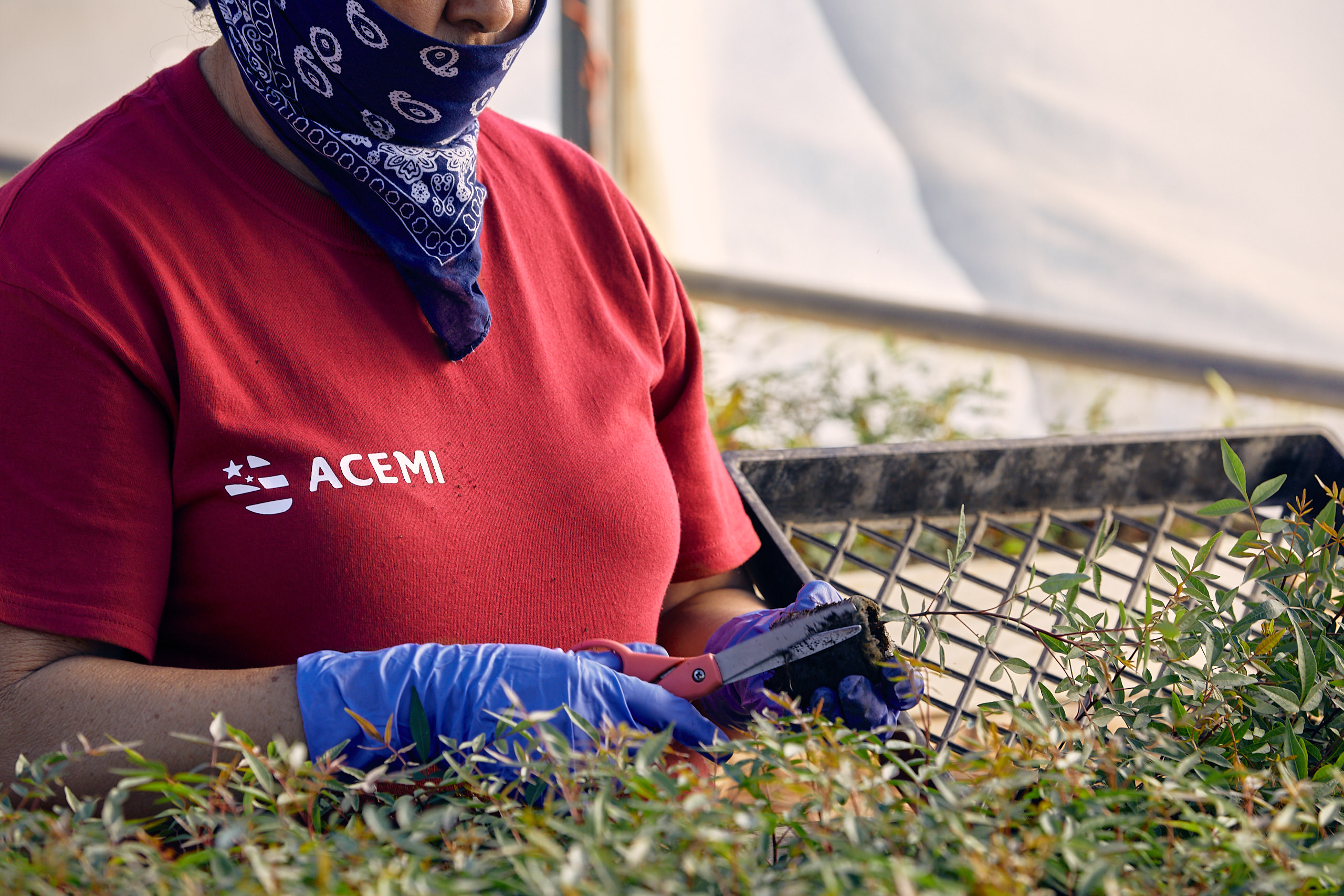